I’ve been looking back at the last month and, in all honesty, I’ve struggled to come up with a cohesive narrative for it. For me, July felt very fragmented, separated into a multitude of shifting phases – good, bad, indifferent – marked by extreme weather, busy weeks and the impact that all of those things combined can have on a chronically ill body.

I think I  approached a lot of this month on survival mode – just trying to get through things and to come out the other side, rather than being able to stop and enjoy the better moments. It’s the sort of month I’m quite used to dealing with but not one I was expecting when this month started. Here’s my round up of a changeable July.

Across the month, my work focus has been split between project work with Time to Change and a large number of workshop deliveries with Future First ahead of the end of term. This has seen me hopping between designing training for young campaigners, supporting staff to plan and hold regional campaign meetings, training professionals about breaking down stigma through conversation, all punctuated with popping into schools to talk to sixth formers about careers.

I also spent a day down in beautiful Bath early on in the month, for a board away day with Action for M.E. It was an intense day (who knew that talking about M.E for 6 hours when you have M.E would be exhausting?!) but also really inspiring. I loved getting to meet more of the staff team and hearing about all of the brilliant work they do to support people living with my condition. There are worse places to spend the day, too. 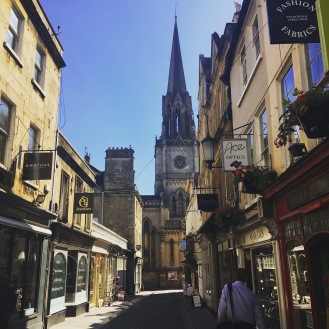 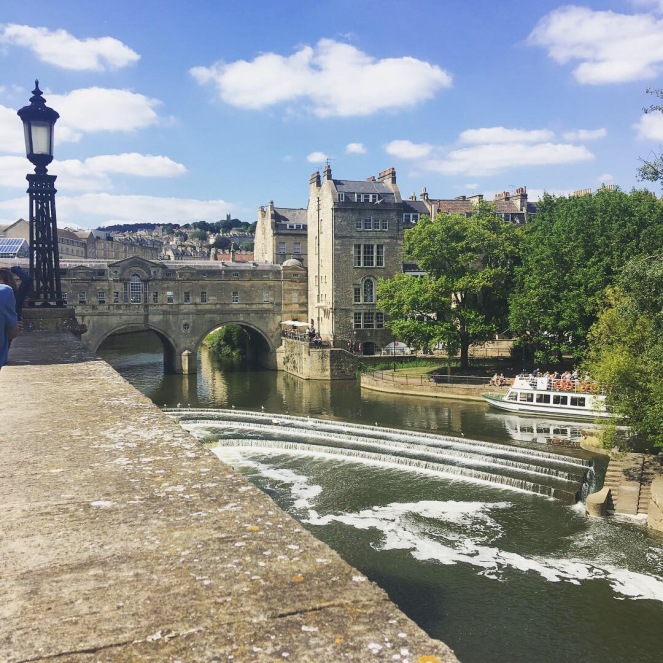 I think perhaps part of the ongoing inconsistency I’ve felt with this last month has a lot to do with inconsistency with my health and wellbeing. It’s one of the most volatile months I’ve had with my health in a while. I think a combination of stress, a busy calendar (including quite a lot of travel around the country for work) and the extreme weather have probably all come together and formed the root of it. Stress has affected my ability to sleep – waking multiple times every night, my schedule has put strain on my body in addition to the extreme temperatures which has flared my fibromyalgia and fatigue leading to days of bed rest and a multitude of cancelled plans, all of which has lowered my resilience and seen my anxiety creep up into my chest. It seems to have been a perfect storm for feeling overwhelmed. I think I’ve felt a little more of the weight of loneliness this month (though it has been weighing on me for a while) and a little less able to keep my head above water and see the bright side. My natural reaction when feeling this way is to withdraw but that’s probably only making the way I feel worse. The isolation and otherness that comes with my range of conditions has been present in the back of my mind now for a while.

I was torn over whether to talk about the way I’ve been feeling here – to share some of my innermost feelings on a public platform on my freelance website – but it seemed disingenuous to talk about my month and not to say it; it’s remarkable how additionally tiring it is to keep pretending that you’re fine. I’m not quite sure what the answer to this feeling is yet but I’m hoping it will come to me in time. Hopefully August will treat me a little bit more gently and I can begin to work it out.

Outside of the sharper edges of my month, there have been a few shards of light. I celebrated a close friend’s 30th, dog sat one of my favourite pups and had a brief little trip down to Margate last weekend. I’ve been a little less consistent with my writing this month than I was in June, but I’ve still made a significant amount of progress. I’m now a mere 125 words away from 70,000 which still feels a little bit unreal to me. One of the most consistent things my parents would always say to me growing up was that they knew if I put my mind to something I’d make it happen. My dad will often say to me now that I inherited my mum’s willpower and it’s nice thinking I’ve put it to good use by committing to writing a story that, in part at least, honours her. I’m hoping in August I can keep the word count growing and maybe even see the finish line of the first draft. 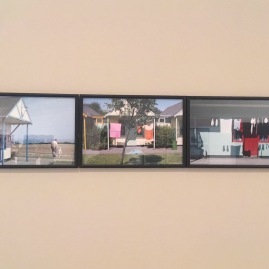 August is set to be a little bit more peaceful, as I’ve purposefully booked a maximum of 3 days’ work per week – all of which I’ll be spending with the team at Time to Change. I want to use some of the time I have freed up to write, as well as to rest, and at the end of the month I’ll be spending a few relaxed days in Paris.

Hopefully all of this combined will mean that I can come to my next round up a little bit more brightly. I’ll see you on the other side.